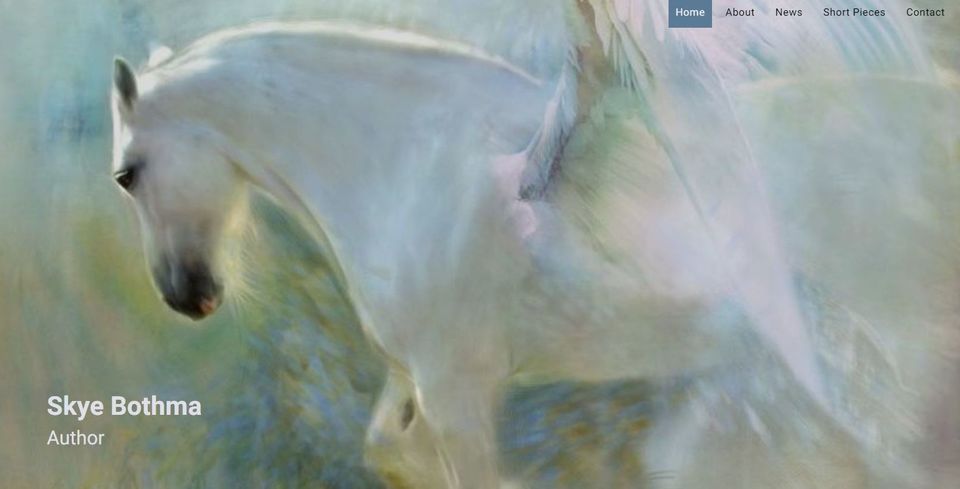 If you follow my Facebook page you will know that for most of this year I have been working on my first novel, Starstruck. While I had hoped to haved it finished by now, life had other plans for me. I did, however, finish the complete first draft on 6 September. While technically this is actually the third draft, it's the first draft that covers the complete story from beginning to end.  I also found the perfect cover design which I qucikly purchased in anticipation of being able to publish in the near future.

I was so excited about having making it so far and achieving such a momentous goal. Certainly, there was still a lot of work to do, but I had done it, I had finished the foundation of my first book! I told my Mum all about it excitedly during our weekly phone call on the 8th and was looking forward to her being able to read the finished book in only a few months' time.

Sadly, on the 12th of September I received word that my mother had passed away. It was completely unexpected and devastating news. It breaks my heart that now neither of my parents will see me as a published author and will not get to read my book(s). Mum didn't even get to see the cover image.

I haven't been able bring myself to do any writing since and the last two months have been extremely busy and stressful with all the arrangements and sorting out of my parents' estate.  I am also now in the process of moving house in the next few months so my life is just too chaotic right now to think about writing.  Starstruck is on hold now until next year once things have settled down and I am no longer so distracted and preoccupied.

In the meantime I have continued to do courses on Masterclass and enjoyed the class by David Baldacci. I've not read his books before and read Long Road to Mercy while doing his course. I can't say I've become a fan. His stories might be full-on action, but I frankly found it boring - very little descriptive writing which gives it little depth - very much 'tell' with not much 'show'. But, then that's my opinion, he's obviously very successful and does what he does really well, so it was still very interesting to learn about how he works.

As I have decided to dedicate myself to my writing and keep my arts and crafts as hobbies, I decided to rework my website and split it into two. One site, SkyeCreates for my arts and crafts and this one specifically for my writing and professional author persona. After much thought, I decided on the Pegasus as my theme. An obvious choice really, as it has always held a dear significance to me. See my About page to find out why.

Wishing you all the best for Christmas and the New Year.